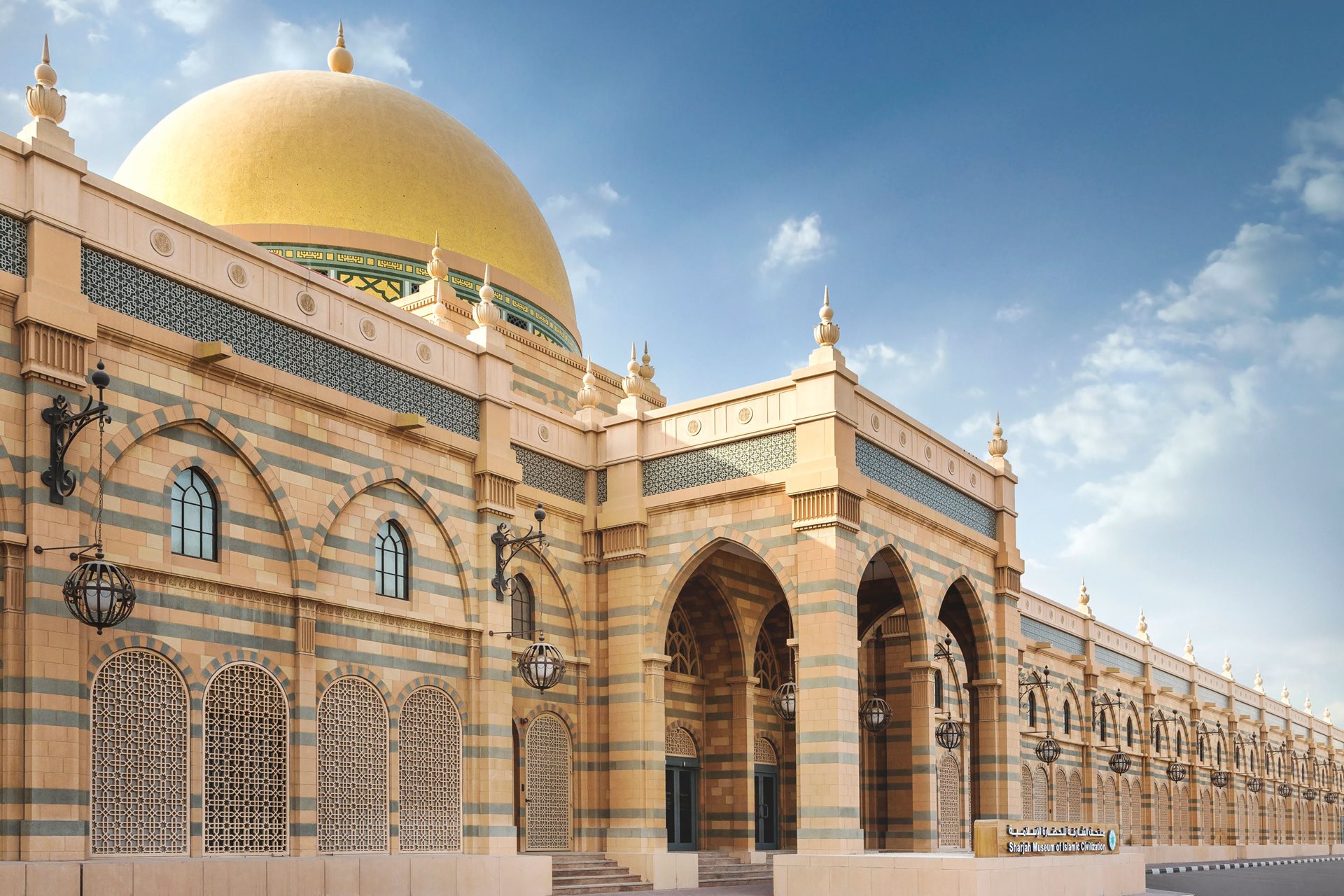 The Islamic Museum was first inaugurated in the Heritage Area on the sixth of November 1996. This museum was then transformed, under the directions of His Highness Sheikh Dr. Sultan bin Muhammad Al Qasimi, Supreme Council Member and Ruler of Sharjah, to the traditional Souq Al Majarrah (opened as a souq in 1987). The museum was then re-opened under the name "Sharjah Museum of Islamic Civilization" on the sixth of June 2008, after transferring the re-interpreted and re-displayed collections from the previous museum to this redesigned state-of-the-art museum.

The museum is an important cultural and touristic landmark. It is unique for its location along the Al-Majarrah Waterfront in the Heart of Sharjah and for being the first of its kind in the United Arab Emirates. The museum displays thousands of unique artifacts that highlight the great Islamic Civilization from the first century AH (7 AD) to the fourteenth century AH (20 AD). Visitors to the museum can explore the discoveries and inventions of Muslim scholars throughout the ancient Islamic history.

The museum's collection of Islamic arts and culture exceed more than five thousand distinct pieces collected from various parts of the Islamic world, and displayed according to their time periods in six distinct galleries. Visitors can enjoy learning about the magnificent Islamic history, art, culture, sciences, and Islamic discoveries.

The museum comprises of seven spacious galleries and display areas; its permanent collection is organised as follows:

This gallery is dedicated to introducing the principles of Islam and the Holy Qur’an. Here, the five pillars of Islam, the foundations of the Islamic faith, are presented and the rituals of Hajj and Umrah are defined.

In this gallery visitors can see anthropomorphic parts of the Ka’aba and original parts of the honorable clothing of the Ka’aba, the “Kiswah”, rare historical Quran manuscripts as well as model figures and pictures of mosques and their architecture from different parts of the Islamic world and Europe.

The Ibn Al-Haytham Gallery of Science and Technology

In this gallery you can explore the most influential Islamic scientific achievements and contributions by great Muslim scholars. Sophisticated three-dimensional models , audiovisuals and extensive information panels chart some of the most outstanding discoveries, inventions and theories developed by Muslim scholars in all fields, including astronomy, medicine, geography, architecture, mathematics, chemistry, military technology, marine navigation and engineering.

That early period marked the expansion of Islamic civilization and culture from the Arabian Peninsula to the Atlantic in the West and the borders of China in the East, resulting in the formation of a unique cultural blend comprising ancient Hellenistic and Persian cultures along with the religious values of the rising Islamic power. Gradually, a new design style emerged mixing the Arab-Islamic style with geometric and floral decoration.

They include objects of post-Mongol invasion of the eastern Islamic world in the 13th century, as well as a selective collection depicting the Ottoman, Safavid and Mughal civilizations, the three main competing empires that dominated the Islamic world at the time, and based in the Mediterranean, Iran and South Asia. That period witnessed a remarkable flourishing of global trade and economic growth as well as a marked expansion of artistic, cultural and religious cross-pollination between different communities.

That period was characterized by an influx of European ideas and wares. Local markets, artisans and craftsmen were in fierce competition with their Western peers who offered cheaper and mass-produced goods. Local arts and crafts started to address tourists’ tastes and demands, leading to visible changes in their finished styling and quality. Traditional weapons continued to be popular among local populations and tourists alike; they were no longer used in combat, but rather in ceremonial parades, as part of male formal costumes, as honorable gifts to dignitaries or indeed as collectible artefacts in their own right.

The museum’s outstanding early Islamic coin collections are displayed in the atrium outside the Al Majarrah Gallery. Visitors can learn about the history and emergence of these coins through these outstanding displays.

In this gallery, the museum hosts temporary world-class exhibitions twice a year. 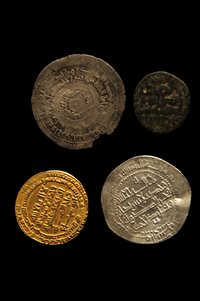 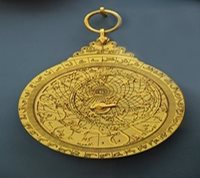 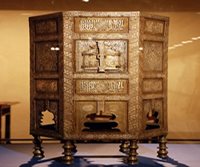 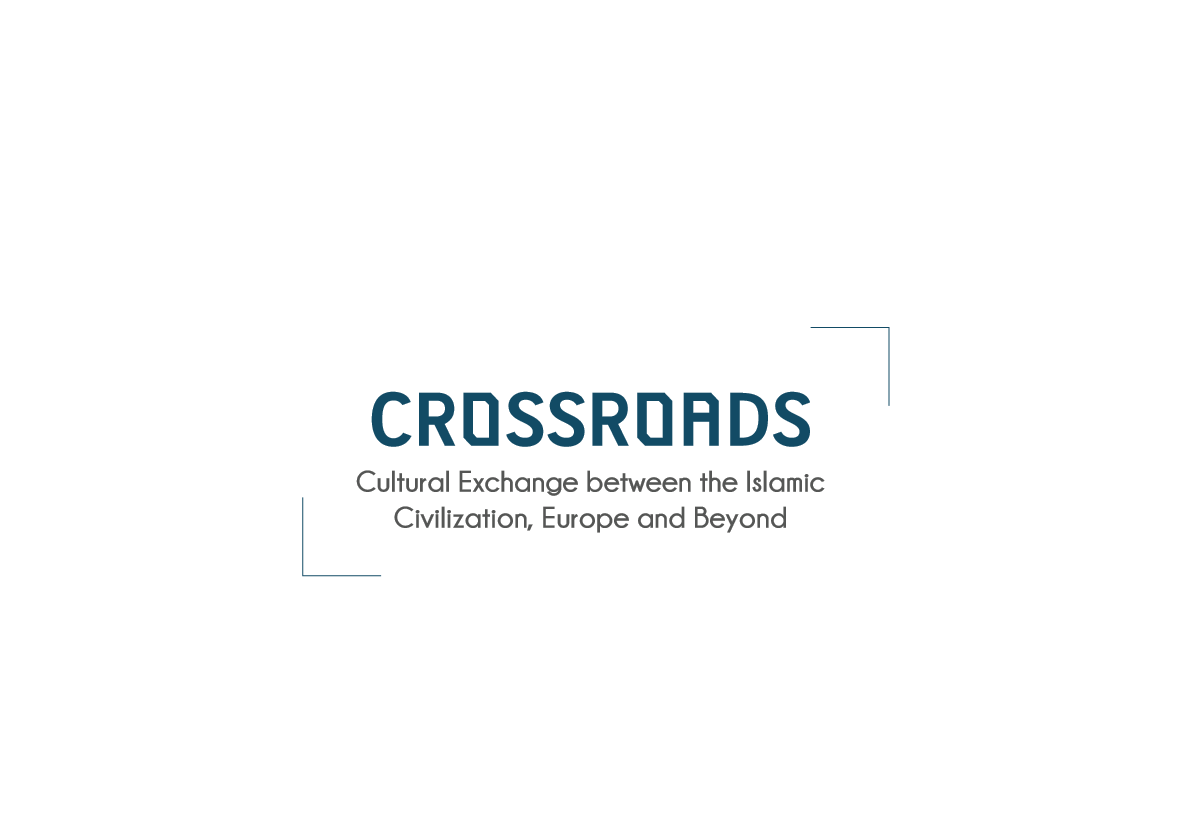 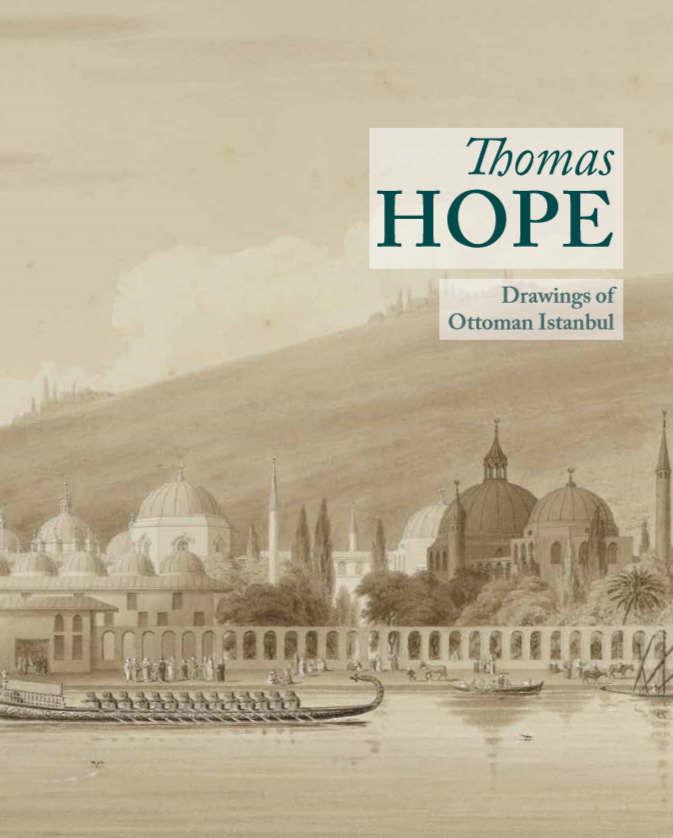 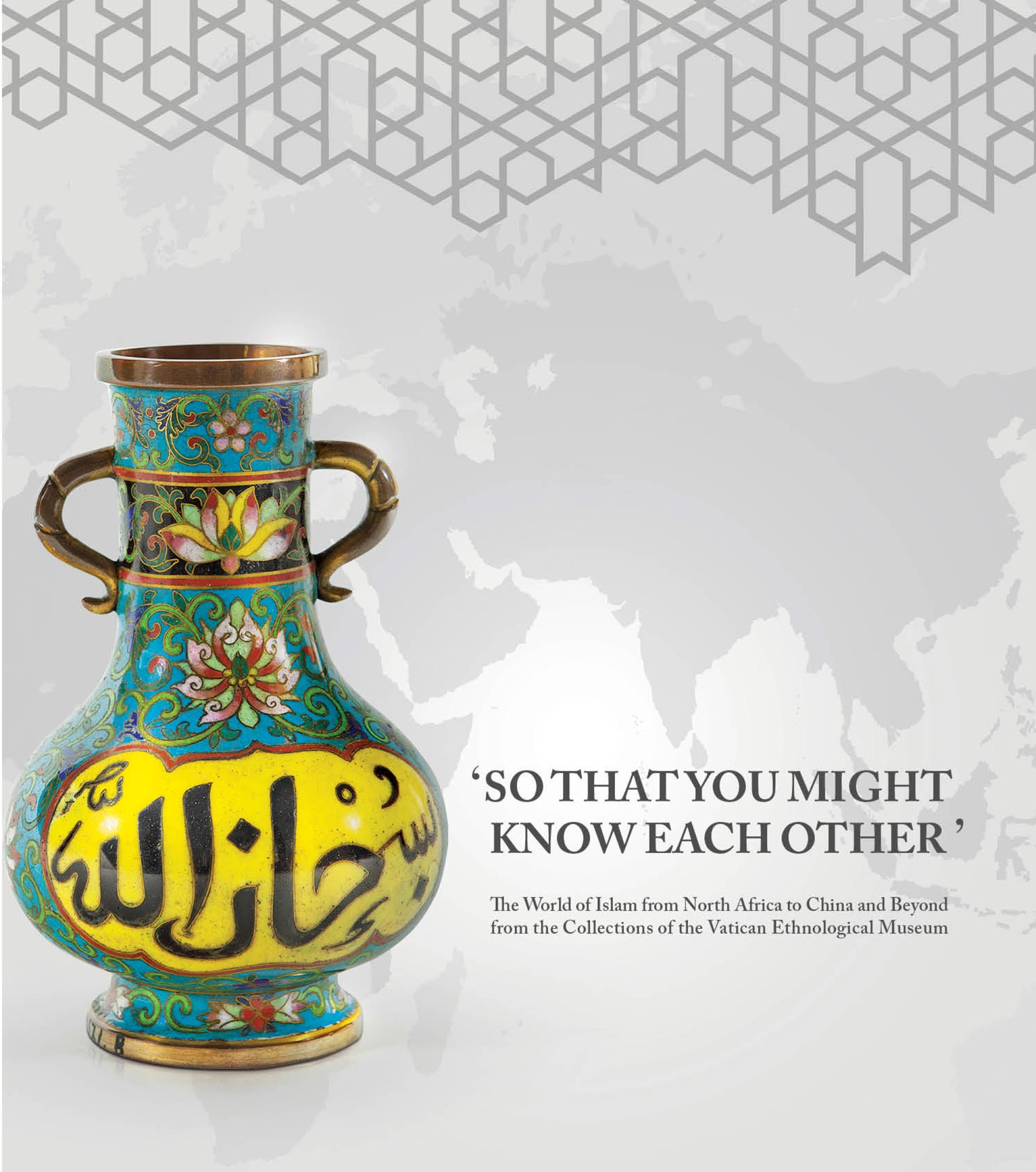 'So That You Might Know Each Other: The Islamic World from North Africa to China and beyond’ 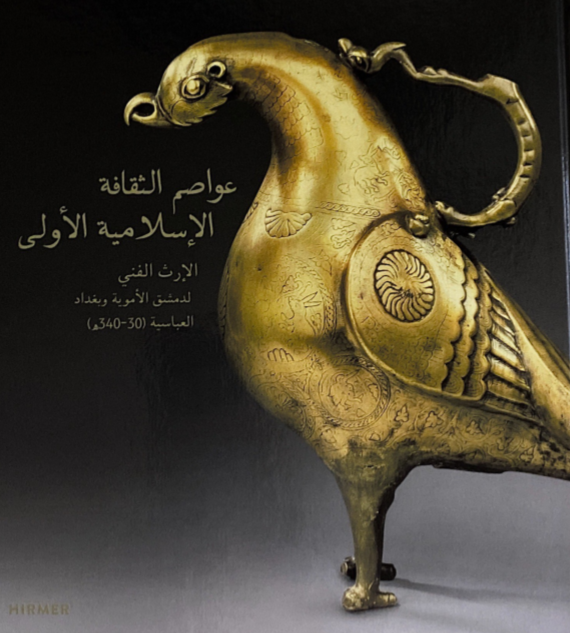 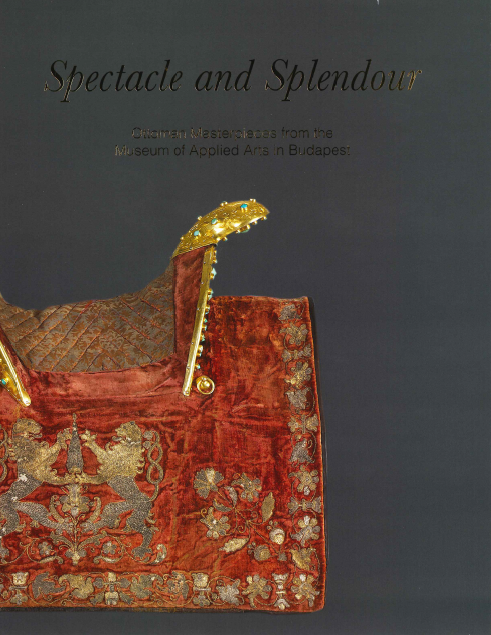 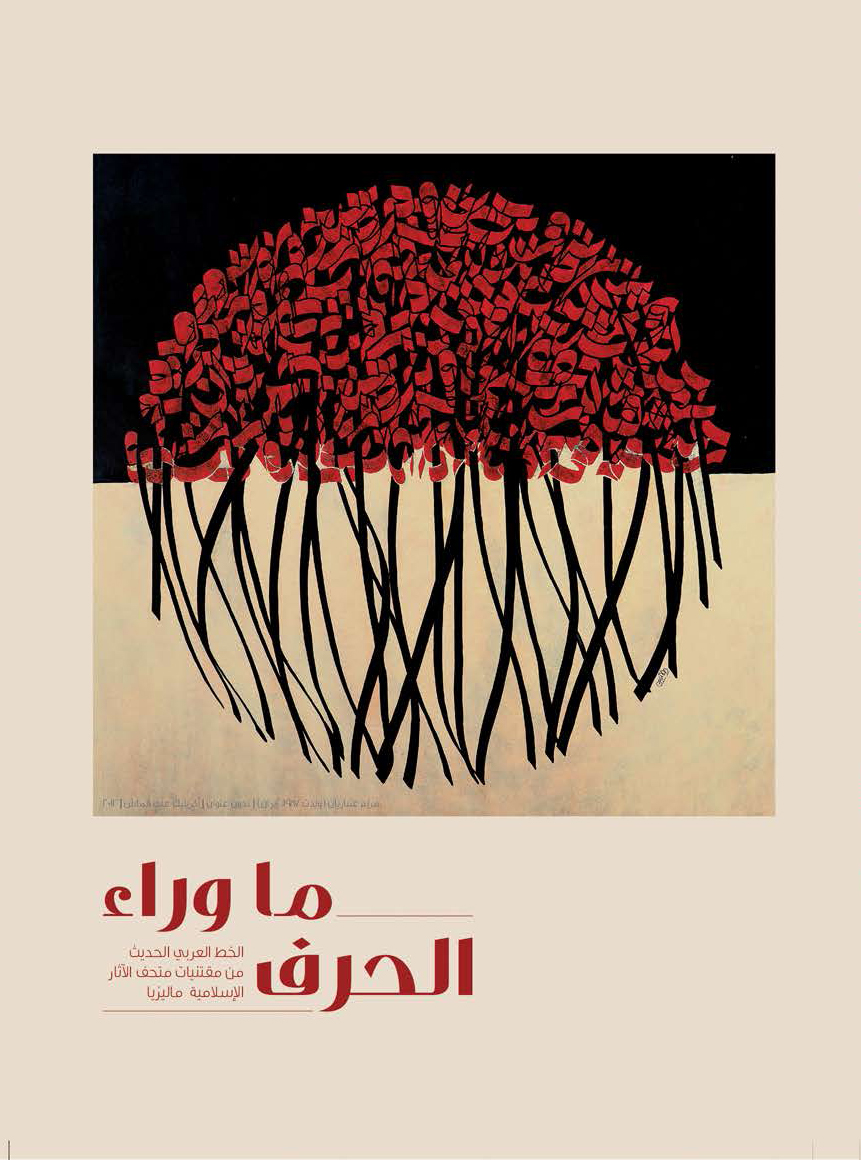 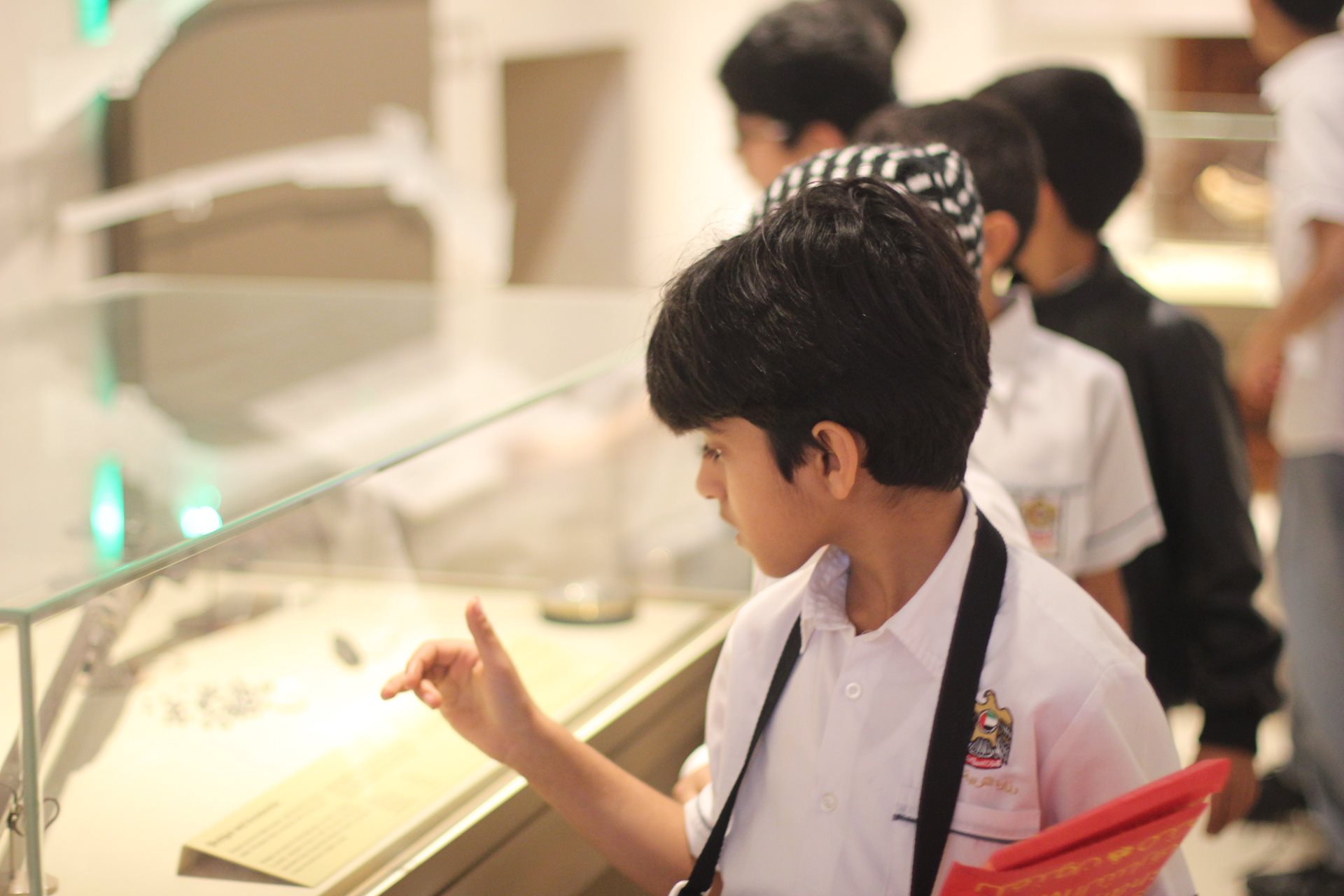 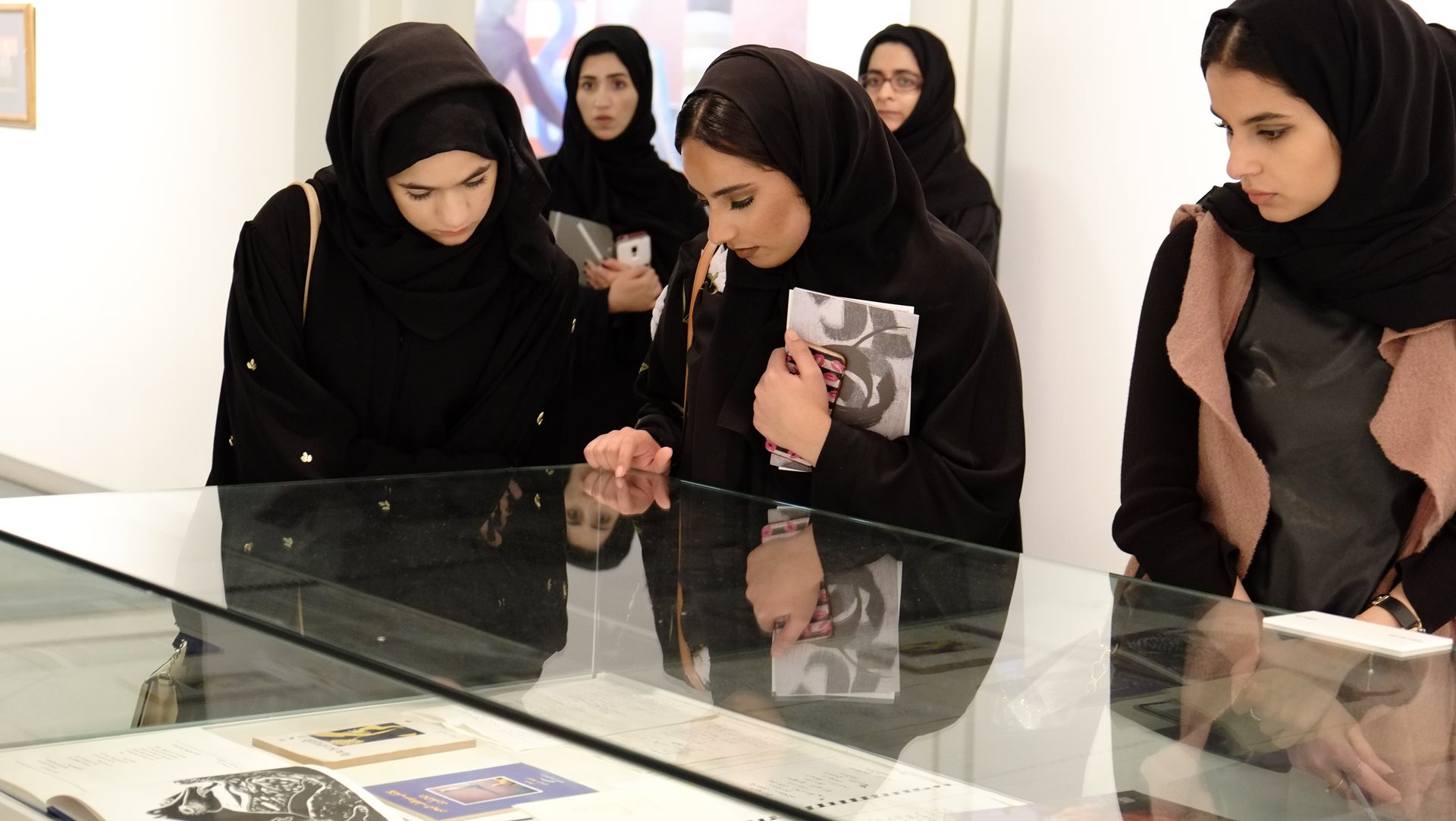