Sharjah Archaeology Museum first opened its doors in 1993. It moved to its current location on May 10, 1997.

This museum offers a unique opportunity to explore the rich and deep-rooted history of Sharjah. Reports of many excavations and expeditions have shown that humans have been settled in Sharjah for more than 125.000 years. The museum sheds light on the lifestyle of the region’s inhabitants from the Stone age up to the rise of Islam.

The museum contains all the archaeological artifacts that were discovered in Sharjah. The mission of the museum is to preserve, interpret, and exhibit all the artifacts that have been found in Sharjah since the beginning of the excavations in 1973 up until now. All excavations assert that Sharjah boasts a proud rich deep-rooted history; it hosted settlements and villages thousands of years ago. Visitors get the chance to learn about the civilizations that developed in the region from the Stone Age up until today, through the artifacts, coins, jewellry, pottery and ancient weapons showcased in the museum. The archaeological findings reveal the connections and relations between Sharjah inhabitants and their neighbours in the Arabian Peninsula, as well as with other civilizations. They also show the expansion of commercial relationships from the Indus Valley in the East to the Mediterranean islands in the West. Explore the tombs, cemeteries and houses through the models displayed in the museum and learn about the first forms of writing which appeared in this area more than 2500 years ago. 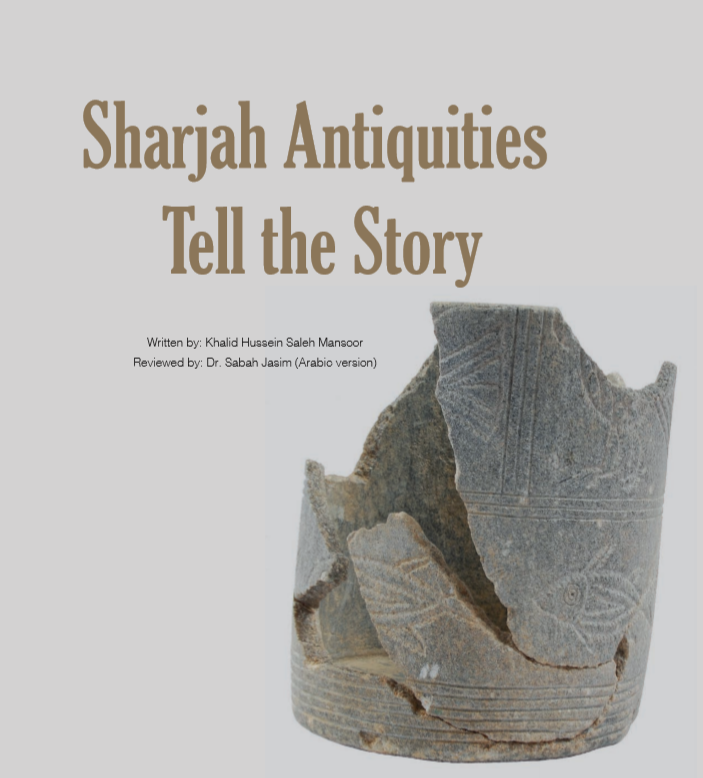 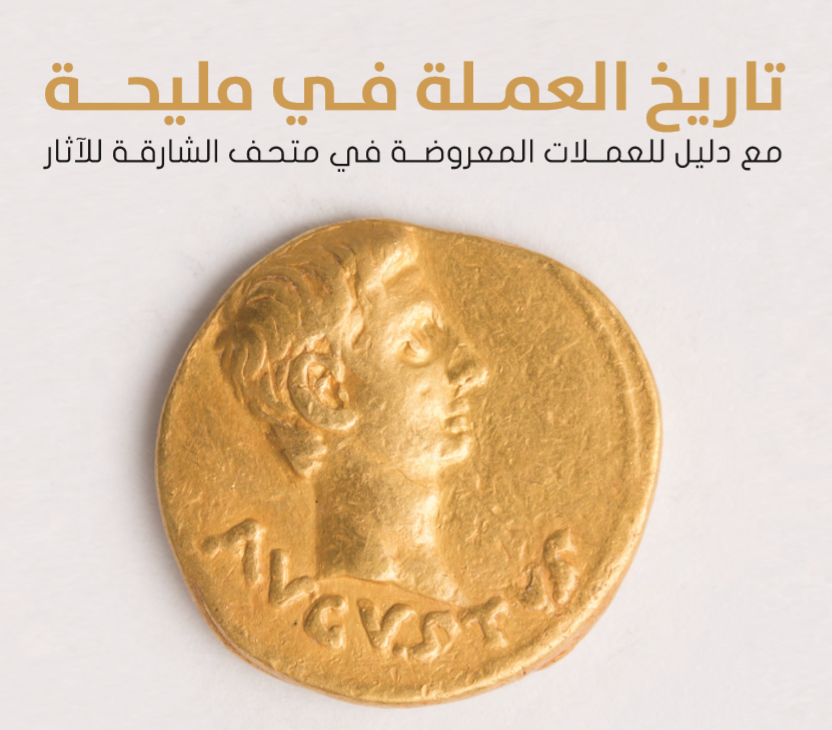 Athar Sharjah – Highlights from the Collection of the Sharjah Archaeology Museum 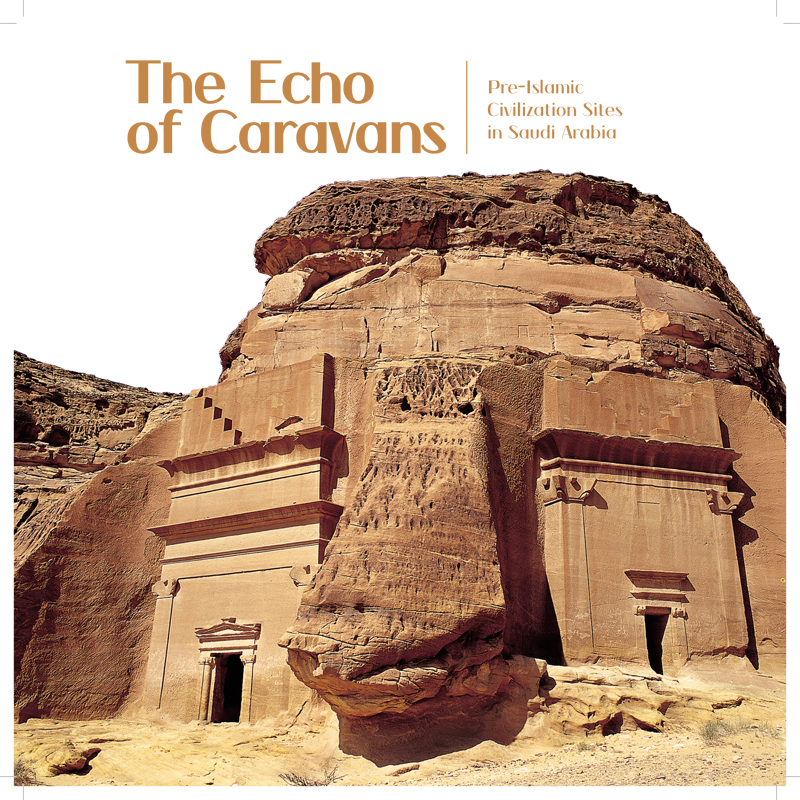 The Echo of Caravans: Pre-Islamic Civilization Sites in Saudi Arabia